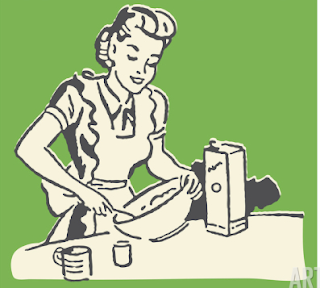 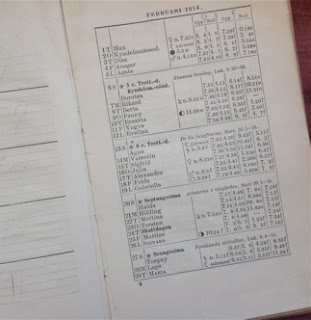 "Courageous souls," said the landlady. "Facing the unknown perils of the forest, rather than manfully meeting a proposal of marriage."
b
20. Läs en novell med kärlekstema — The Genial Idiot Discusses Leap Year av John Kendrick Bangs, ur The Wit and Humor of America, Volume X (of X), by Various från 1911. 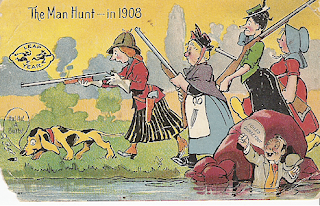 Kanske är det att tänja på gränserna en aning, att säga att den här novellen har ett kärlekstema, men jag tycker att den passar så bra in i dag, att jag betraktar den som en sådan — så får jag bara hoppas att Helena inte diskvalificerar mig.
I sanningens namn finns det andra noveller i samlingen som jag tycker bättre om, men de är ännu svårare att foga in under givna temata.
Jag har inte läst tillräckligt mycket av Bangs för att ha bildat mig en uppfattning om honom som författare. Men Gutenberg har flera av hans böcker, så jag får väl föra upp honom på min läslista — om än långt ned.
x
"The whole institution of getting engaged to be married should be regulated by the public authorities. Every county should have its Matrimonial Bureau, whose duty it should be to pair off all the eligible candidates in the matrimonial market, and in pairing them off it should be done on a basis of mutual fitness. Bachelors and old maids should be legislated out of existence, and nobody should be allowed to marry a second time until everybody else had been provided for. It is perfectly scandalous to me to read in the newspapers that a prominent widow in a certain town has married her third husband, when it is known that that same city contains 25,000 old maids who haven't the ghost of a show unless the State steps in and helps them out. What business has any woman to work up a corner in husbands, with so many of her sisters absolutely starving matrimonially?"

An extra day-
Like the painting's fifth cow,
who looks out directly,
straight toward you,
from inside her black and white spots.

Accidental, surely:
the made calendar stumbling over the real
as a drunk trips over a threshold
too low to see.

With a second cup of black coffee.
A friendly but businesslike phone call.
A mailed-back package.
Some extra work, but not too much-
just one day's worth, exactly.

Not unlike the space
between a door and its frame
when one room is lit and another is not,
and one changes into the other
as a woman exchanges a scarf.

Extraordinarily like any other.
And still
there is some generosity to it,
like a letter re-readable after its writer has died.
Jane Hirshfield

About this poem
"Behind this poem, written Feb. 29, 2012, was the death of a friend. I had, months before, brought her the present of a traditional bamboo slat painted reproduction of a famous Chinese painting. She had commented, with her customary inhabitance of all things from the inside, how hard it is to paint a cow so well from the front. Her death was unexpected, and a letter from her I had not wanted to put away was still out on my kitchen table. My year's extra day circled around it."
-Jane Hirshfield
Upplagd av em kl. 10:10 Inga kommentarer: 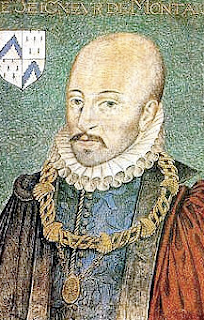 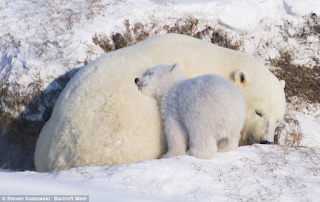 Did you ever wonder at the lonely life the bird in a cuckoo clock has to lead—that it might possibly love and hate just as easily as a real animal of flesh and blood? Philip Dick used that idea for this brief fantasy tale. We're sure that after reading it you'll give cuckoo clocks more respect. 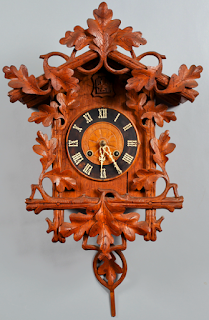