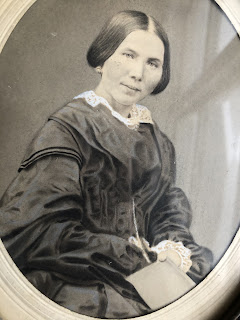 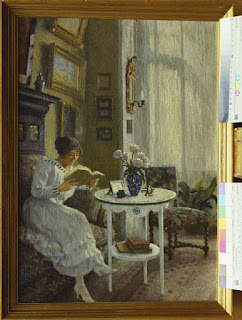 A good book as a dessert. 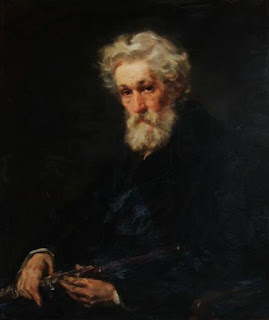 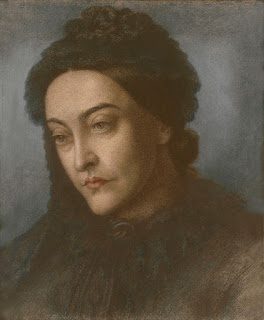 She fell asleep on Christmas Eve.

Upon her eyes' most patient calms

The lids were shut; her uplaid arms

Covered her bosom, I believe.

Our mother, who had leaned all day

Over the bed from chime to chime,

Then raised herself for the first time,

And as she sat her down, did pray.

Her little work-table was spread

With work to finish. For the glare

Made by her candle, she had care

To work some distance from the bed.

Without, there was a good moon up,

Which left its shadows far within;

The depth of light that it was in

Through the small room, with subtle sound

Of flame, by vents the fireshine drove

And reddened. In its dim alcove

The mirror shed a clearness round.

I had been sitting up some nights,

And my tir'd mind felt weak and blank;

The stillness and the broken lights.

Silence was speaking at my side

With an exceedingly clear voice:

I knew the calm as of a choice

Made in God for me, to abide.

I said, “Full knowledge does not grieve:

This which upon my spirit dwells

Perhaps would have been sorrow else:

But I am glad 'tis Christmas Eve.”

Twelve struck. That sound, which all the years

Hear in each hour, crept off; and then

Our mother rose from where she sat.

Her needles, as she laid them down,

Met lightly, and her silken gown

Settled: no other noise than that.

“Glory unto the Newly Born!”

So, as said angels, she did say;

Because we were in Christmas-day,

Though it would still be long till dawn.

She stood a moment with her hands

Kept in each other, praying much;

A moment that the soul may touch

But the heart only understands.

Repeated her words after her;

Perhaps tho' my lips did not stir;

It was scarce thought, or cause assign'd.

Just then in the room over us

There was a pushing back of chairs,

As some who had sat unawares

So late, now heard the hour, and rose.

Our mother went where Margaret lay,

Fearing the sounds o'erhead—should they

Have broken her long-watched for rest!

She stooped an instant, calm, and turned;

But suddenly turned back again;

And all her features seemed in pain

With woe, and her eyes gazed and yearned.

For my part, I but hid my face,

And held my breath, and spake no word:

There was none spoken; but I heard

The silence for a little space.

My mother bowed herself and wept.

And both my arms fell, and I said:

“God knows I knew that she was dead.”

And there, all white, my sister slept.

Then kneeling, upon Christmas morn

A little after twelve o'clock

“Christ's blessing on the newly born!” 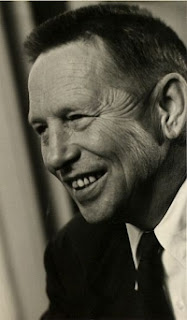 When all else fails, give up and go to the library.” 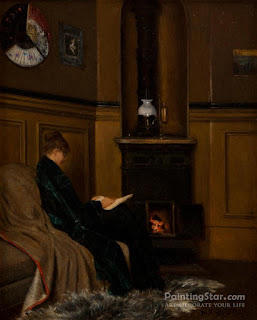 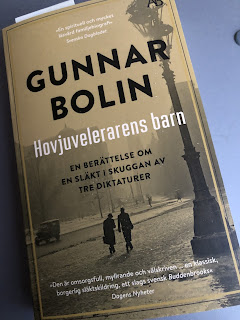 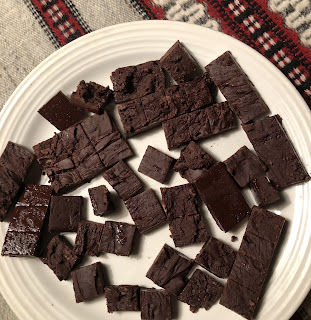 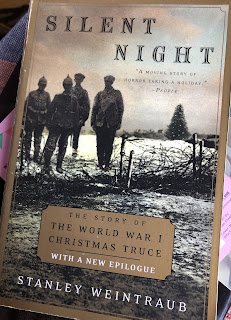 Is it wrong to prefer books to people? Not at Christmas. A book is like a guest you have invited into your home, except you don't have to play Pictionary with it or supply it with biscuits and stollen.”          Andy Miller 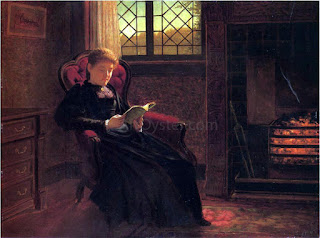 Reading by the Fire 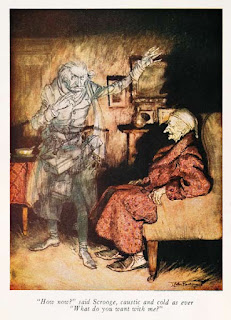 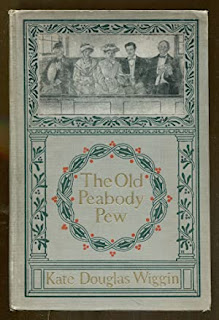 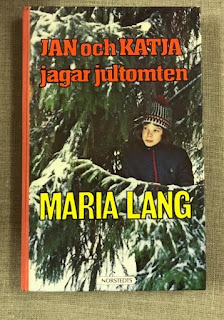 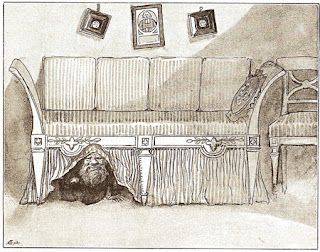 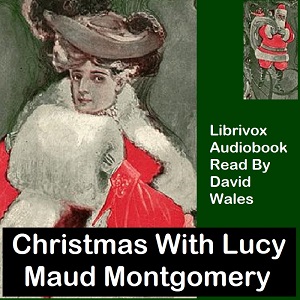 Christmas With Lucy Maud Montgomery: A Selection Of Stories 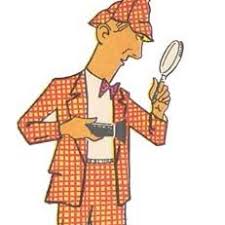 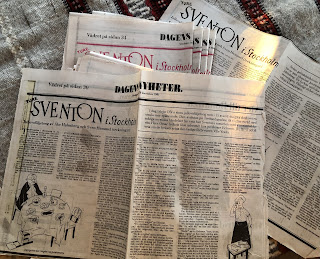 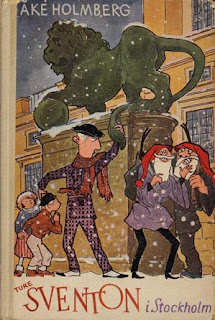 The sun that brief

Rose cheerless over hills of gray,

And, darkly circled, gave at noon

A sadder light than waning moon.

Slow tracing down the thickening sky

Its mute and ominous prophecy,

A portent seeming less than threat,

It sank from sight before it set.

A chill no coat, however stout,

Of homespun stuff could quite shut out,

A hard, dull bitterness of cold,

That checked, mid-vein, the circling race

Of life-blood in the sharpened face,

The coming of the snow-storm told.

The wind blew east: we heard the roar

Of Ocean on his wintry shore,

And felt the strong pulse throbbing there

Next morn we wakened with the shout

Of merry voices high and clear;

And saw the teamsters drawing near

To break the drifted highways out. 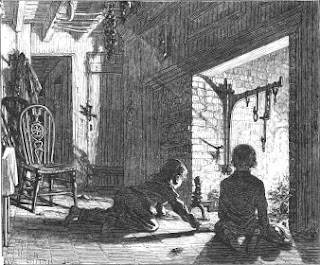 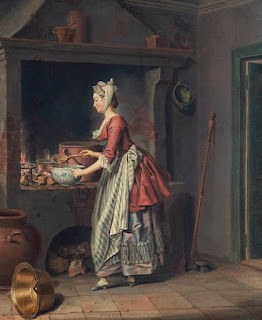 A Maid Hoser Sappa From The Midst Of A Kiettel"

I kapitlet ”Food for cold weather”, i

Persons who affect to despise pea-soup should remember that it is one of the most variable soups ever made. Poor pea-soup, which really owes almost its whole goodness to the split-peas from which it is made, is indeed poor stuff for epicures, though a very cheap and wholesome form of nourishment for the hungry poor. Good pea-soup is an exceedingly delicious compound, and I will describe how to make it. 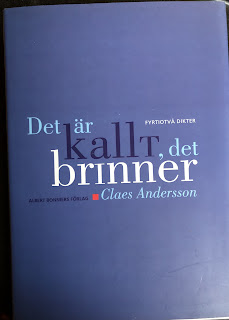 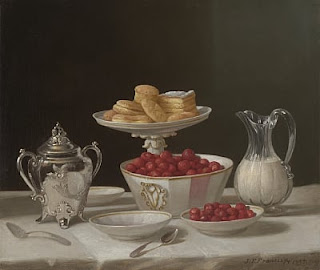 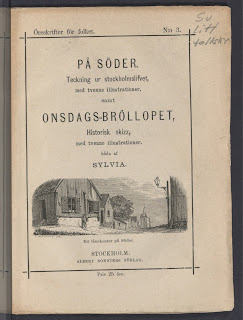 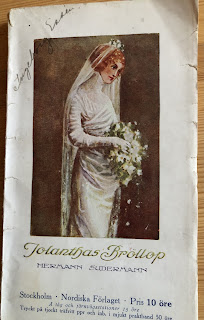 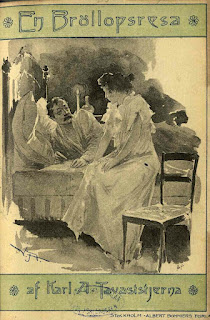