That lesson was never impressed more forcibly than by a French officer of whom a visitor from America asked, "Did I understand that you had lost three sons?" "Yes, sir, and two brothers," was the proud reply. "How you must hate the Boche," remarked a bystander. "No, no," was the instant reply, "not hate; just pity, sir; pity, but not hate. Hate, you know, is an excessive emotion, sir; and no one can do effective work if he spends his vitality in an excess of emotion. No," he concluded, "we cannot hate; we cannot work if we burn up ourselves inside. Pity, sir; pity. 'They know not what they do.' That's the idea. And they don't." 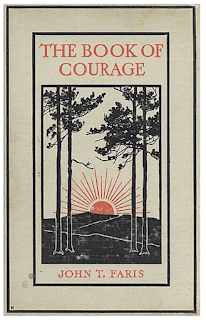 There are people whose minds are like a lumber-room, littered with all sorts of odds and ends. In such a room it is impossible to count on laying hands promptly on a desired article, and in such a mind confusion takes the place of order. The mind had better be empty. An empty mind presents a fine opening for the proper kind of filling, but a confused mind is hopeless. How is it possible to make the memory a helpful servant unless nothing is allowed to find lodgment there that is not worth while? 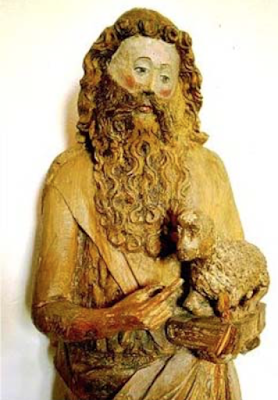 A Man Said to the Universe 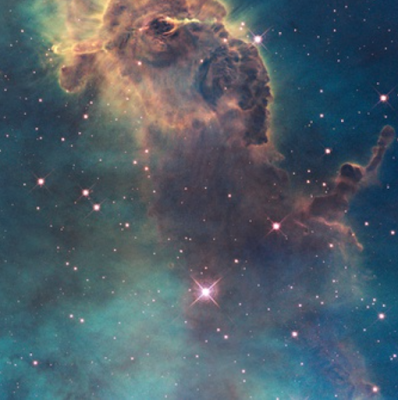 A man said to the universe:
"Sir, I exist!"
"However," replied the universe,
"The fact has not created in me
A sense of obligation."
Stephen Crane 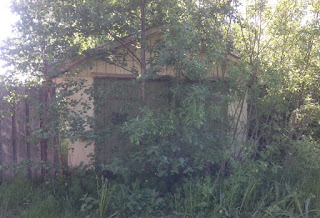 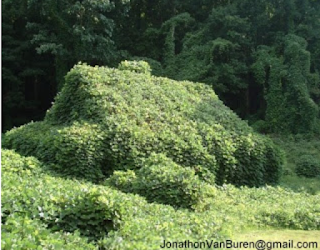 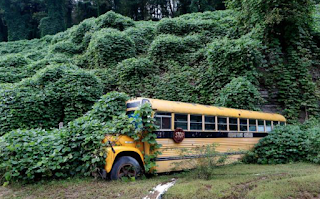 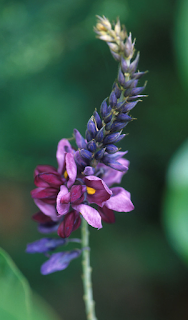 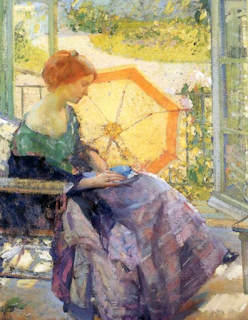 Doing nothing is respectable at tea.
Sasaki Sanmi

Once upon a time two poor Woodcutters were making their way home through a great pine-forest.  It was winter, and a night of bitter cold.  The snow lay thick upon the ground, and upon the branches of the trees: the frost kept snapping the little twigs on either side of them, as they passed: and when they came to the Mountain-Torrent she was hanging motionless in air, for the Ice-King had kissed her.
So cold was it that even the animals and the birds did not know what to make of it.
‘Ugh!’ snarled the Wolf, as he limped through the brushwood with his tail between his legs, ‘this is perfectly monstrous weather.  Why doesn’t the Government look to it?’
‘Weet! weet! weet!’ twittered the green Linnets, ‘the old Earth is dead and they have laid her out in her white shroud.’
‘The Earth is going to be married, and this is her bridal dress,’ whispered the Turtle-doves to each other.  Their little pink feet were quite frost-bitten, but they felt that it was their duty to take a romantic view of the situation.
‘Nonsense!’ growled the Wolf.  ‘I tell you that it is all the fault of the Government, and if you don’t believe me I shall eat you.’  The Wolf had a thoroughly practical mind, and was never at a loss for a good argument.
‘Well, for my own part,’ said the Woodpecker, who was a born philosopher, ‘I don’t care an atomic theory for explanations.  If a thing is so, it is so, and at present it is terribly cold.’
Terribly cold it certainly was.  The little Squirrels, who lived inside the tall fir-tree, kept rubbing each other’s noses to keep themselves warm, and the Rabbits curled themselves up in their holes, and did not venture even to look out of doors.  The only people who seemed to enjoy it were the great horned Owls.  Their feathers were quite stiff with rime, but they did not mind, and they rolled their large yellow eyes, and called out to each other across the forest, ‘Tu-whit!  Tu-whoo!  Tu-whit!  Tu-whoo! what delightful weather we are having!’ 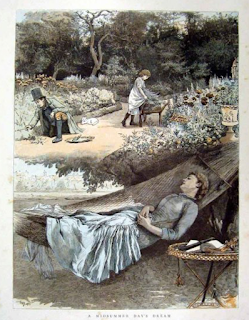 A frog's a very happy thing,
Cool and green in early spring,
Quick and silver through the pool,
With no thought of books or school.

Oh, I want to be a frog,
Sunning, stretching on a log,
Blinking there in splendid ease,
Swimming naked when I please,
Nosing into magic nooks,
Quiet marshes, noisy brooks. 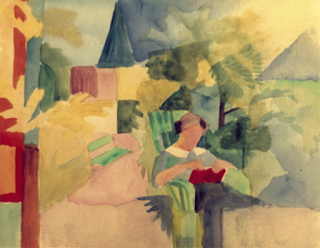 One benefit of summer was that each day we had more light to read by.
Jeannette Walls, The Glass Castle
Upplagd av em kl. 09:13 Inga kommentarer: 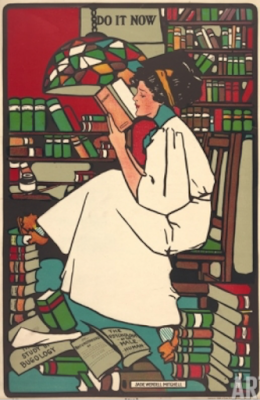 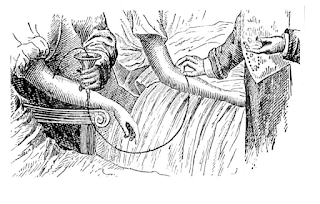