To be nobody but yourself in a world which is doing its best, night and day, to make you everybody else means to fight the hardest battle which any human being can fight; and never stop fighting.
e. e. cummings 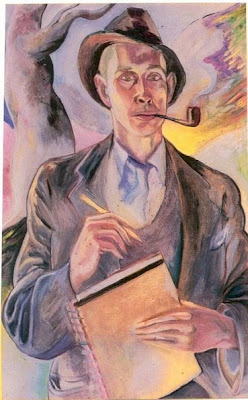 If freckles were lovely, and day was night,
And measles were nice and a lie warn't a lie,
Life would be delight,--
things couldn't go right
For in such a sad plight
I wouldn't be I.

If earth was heaven and now was hence,
And past was present, and false was true,
There might be some sense
But I'd be in suspense
For on such a pretense
You wouldn't be you.

If fear was plucky, and globes were square,
And dirt was cleanly and tears were glee
Things would seem fair,--
Yet they'd all despair,
For if here was there
We wouldn't be we.
e.e. cummings 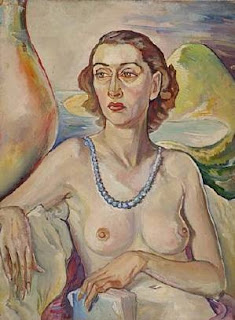 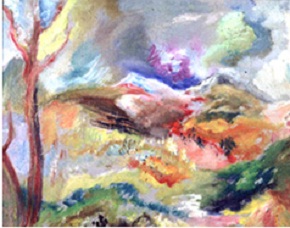